Whether it’s our Industries, our NHS our Schools or our Sports etc. there is a serious lack of ‘home-grown’ skills available. We have seen large numbers of foreign workers entering this country to fill those skills gaps — and our football, at all levels is an obvious example.

Why is it that we have failed to recognise the importance of teaching and learning of skills? Surely, Governments of the past and present must have been aware of the need for skill, so why did it not become a priority issue for industries etc. — as well as for the football industry? 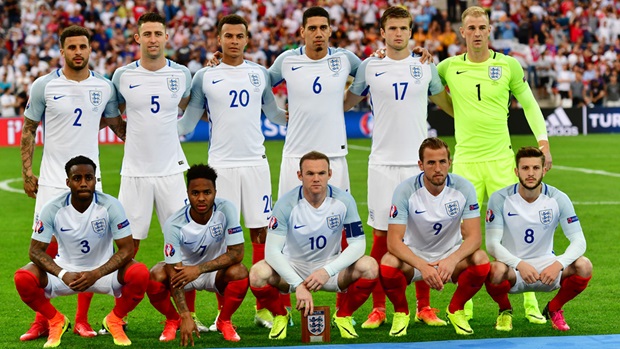 We have allowed foreign countries to overtake us in so many industrial and commercial businesses over the past 50 years and our football industry is no exception. The governing ‘hierarchy’, both industrial and those involved in football here, should be ashamed of their lack of planning, greed and ignorance of the situations in which they were/are involved.

Skills learning in the past was achieved through apprenticeships — on the job — learning the trade. The realistic ‘doing’ of the job at first hand and receiving either praise or reprimand was the way skills and jobs were learned – from the ‘ground floor to a seat on the Board of Directors’.

I have been a strong believer in ‘realistic doing’ of things. ‘Getting ones hands dirty’ learning the trade is the best way to achieve the necessary skills for any job. Present day use of Technology is fine up to a point, but this aspect of learning should not take priority over actual practical work. Our coaching and development methods over the years has produced a preference for ‘classroom coaches’ and not ‘pitch practitioners’.

The ‘safe passer’ has become a preferred member of a team rather than the ‘inscrutable individual’. Our game has become too predictable; the obvious before the outlandish. It is speed that rules our game, a constant fast tempo irrespective of necessity fashions the way we think the game should be played. All speed but little craft and imagination exists through all levels of our game. 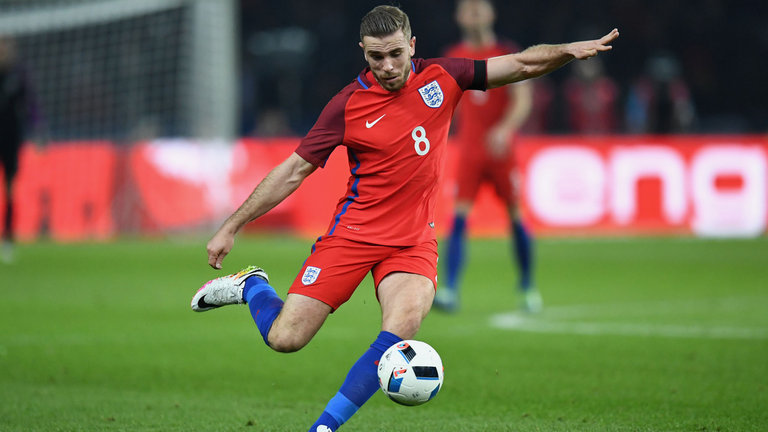 We are trying to play the skilful sport of Association Football without being able to produce the skills to play it because those skills have not been taught properly from junior through to senior levels. Unnecessary use of possession has diminished penetrative options — keeping the ball is today’s deceptive ploy for those players who have low skill, low confidence and low game understanding. We have turned a positive feature for quality football into a boring, tactical, misunderstood mess. Seeking penetrative opportunities in each of the thirds of the field should be a constant requirement in the game, but the pass backwards or sideways when forward penetration is so often available has become a routine part of our game.

Where’s our dribblers? Where’s our runners and changers of direction with the ball? Where’s our ‘foxy-eyed’ passers of the ball who look one way and stroke the ball in another direction? Where’s our cunning/casual individual who suddenly breaks into speed to exploit an advantage? Where’s our ‘classic’ headers of the ball. Where’s our defenders who have the confidence and ability to control the ball and use it positively even in tight situations? Where’s our Goalkeepers who can use either foot to deliver the ball over long and short distances? —— Where’s our teaching of the game that instead of producing creativity, individualism and exciting playing qualities has brought the ’beautiful game’ to a robotic, scrambling, aggressive ‘fightball’ level. The football public have been deceived into believing that ‘speedy mediocracy’ equals greatness, when in fact the debilitating lack of skills available in our game has brought it to a level not much better than a Sunday morning club game over the local park.

Never mind, once again all will be forgotten about our past playing ‘disasters’ for we have just beaten Lithuania — 117th in FIFA’s World rankings!  Like the performance against Iceland in last year’s Euro Tournament, we once again displayed no tactical variation and although we had lots of possession we struggled to make sufficient penetrations against a poor team who’s only tactics were to defend deep and in numbers. —– Where were our individual player(s) and where were the playing variations necessary to offset the ‘park the bus’ tactics that confronted the England team?  —— they  weren’t  available as usual because our game has been commandeered by development methods over the years that have refused to recognise the importance of skills acquisition to provide  individual brilliance that ‘opens the door’ to success.

The deceit continues as each season’s mess is swept under the ‘carpet’ and poor standards are ‘hyped’ to false levels of so called greatness.