When the game of Association Football was learned and played in the streets of this country the transfer of practice into competitive playing was immediate. ‘Practice Whilst Playing’, was how the game’s skills and general understanding was developed. There was no such thing as organised coaching until the roads and open ‘playing spaces were gradually overrun by vehicles and housing or commercial development. 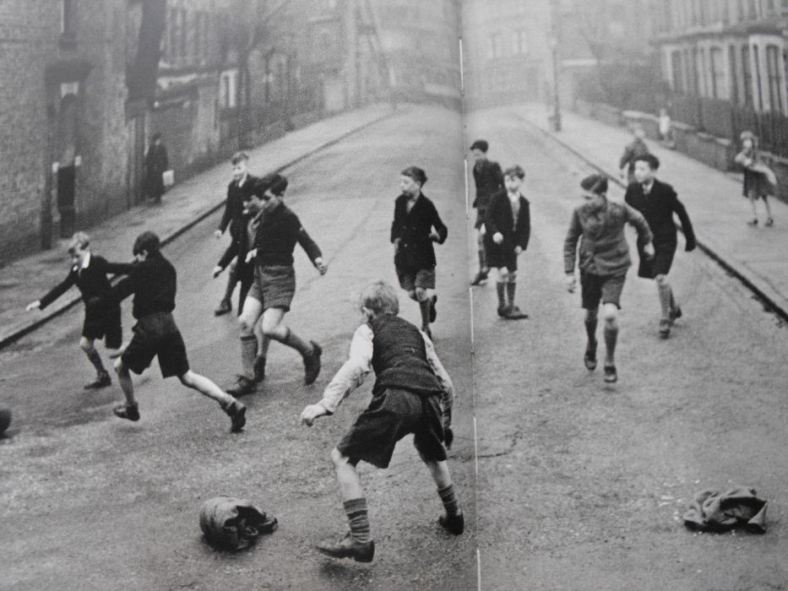 The introduction of ‘organised learning of the game’ – Coaching, was introduced in the early 1950’s here in the UK. It became a subject to be learned and because of this it took on a formalised approach to the teaching of it. ‘Classroom methods’ were established by our national association and realistic, ‘chaos learning of the streets’ was replaced by ‘structured, classroom control’.

It was schoolmaster’s who controlled development of our game. In the vast number of cases; those schoolmaster’s, although with the best of intentions, had little knowledge about the game or how to teach it. Coaching sessions were arranged by our FA at various centres around the country and professional players were encouraged to attend and gain certification at 2 levels – Preliminary level followed by Full Badge status.

I attended both of these courses and ‘graduated’ to senior level status when I was 20 years old. Unlike so many footballers of today who earn sufficient salaries that provide a comfortable income for their futures, Pro. Players, prior to the ‘financial explosion’ that has occurred in the game, needed to find employment once their playing days had ended – coaching the game fitted that role. It was a schoolmaster’s approach to football teaching and learning that Pro Players, who had grown up as ex street ‘graduates’ were asked to follow — realistic ‘chaos’ was replaced with unrealistic,  ‘structured’ learning – Drills practises!

Over the decades since the loss of the ‘street game’, football teaching and learning has become more a subject designed for group development rather than one that inspires individualism and enterprise. I became disillusioned with ‘over-organised and unrealistic coaching methods very early in my career. The development of mediocre performance instead of variable playing qualities that utilises individualism and team combination has become a normality in our game. There have been numerous ‘tweakings’ of development methods by our FA as each have failed to produce improved development standards over the years. 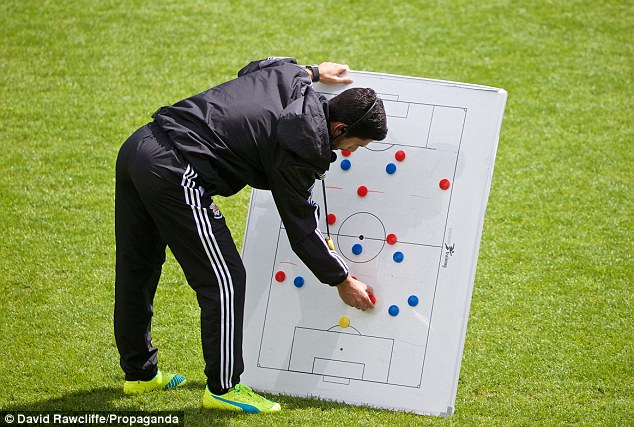 There has been some changes to playing numbers through the development periods — these changes have been based on the number of players for games at certain age levels. However, they fail to incorporate the important factor of ‘practical transfer’ – playing what’s been learned.

Game’s, are more about winning than learning throughout the development years and there is limited ‘linkage’ between practice and playing. Our players at all levels display high physical qualities but are limited in individual skills and game understanding. These playing mal-factors derive from a coaching system that has failed to recognise how important it is to ‘practice how you play and play what you’ve practiced’.

The  street ‘practice whilst playing’  phenomenon catered for so much of football’s developmental needs – hours spent practice/playing – realistic playing situations – tight playing areas – varying playing positions – opportunities to use new skills – playing being more important than just winning – hard surfaces meant ‘stand-up’ tackling – variable ball sizes produced touch and control – targets of different types to finish against or through (a pile of bricks or coats for goal posts) – the use of kerbs or wall to play off of or against – to try and fail and try again with mistakes not vilified – refereeing the game yourselves etc. etc.

Our football ‘hierarchy’ will never satisfy the real demands of the game because they do not understand what the game requires in terms of  correct combining of practice with playing. Unless the lost hours spent in the street is recovered the ‘robotics’ we see so much of today will increase in the future. The importance of delivering a credible practice/playing formula that overcomes lost practice time whilst improving playing qualities must become an essential requirement for coaching  if we are to develop players capable of playing the game at the highest levels.

14 thoughts on “From Practice to Playing”