Throughout the history of Association Football, great teams have possessed great individual players.

Within the space of a few weeks we have witnessed four interesting results regarding our international squads; u/18 to senior international. The results from these games along with the performances have displayed in my opinion, the serious fault in our development methodology that I have been alluding to for many years – the lack of individual skills and poor game understanding. 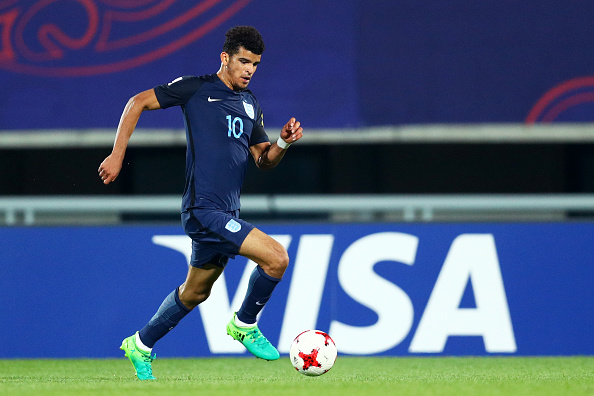 Our development process from the beginning places too much emphasis on physical aspects and not enough on skill acquisition and game understanding. There is a serious lack of transference from practice to playing at all levels and a winning mentality throughout the development years prioritises physicality and not panache.

In the recent competitions at u/18 and u/20 levels in which our young international players were involved, we produced winning performances. In these games we displayed power and organisation in the main, but there was little in terms of individualism on show. In fact, in both of these groups a stubborn approach rather than a sophisticated playing quality saw us through. However, it must be said, had the Venezuela youngsters, who had shown outstanding individual playing ability throughout the tournament, scored from a penalty in the game against us, things might very well have turned in their favour.

The weakness in the development of our players becomes alarmingly apparent as we move up into the senior levels of the game at international levels. Our foreign opponents, who have followed a more skilful route throughout their development and have acquired the physical qualities as they have matured, outmatch us at the highest playing levels. The game in Paris, even with 10 men for almost half of the game, saw the French team both win the game and dominate the match overall. It was a similar situation in the u/21 semi-final against an average German team, they won because they were not only able to withstand the physical demands of the game but they had the playing skills to dominate it. 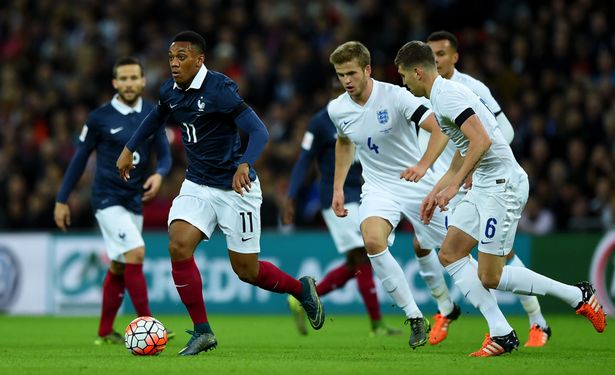 A lack of individualism and skill quality in our game reflects two major problems we must eradicate;- a lack of cultural belief in the necessity for skilful players; an inadequate coaching and development system unable to produce individualism.

The aspects of; strength – speed – bravery – and organisation, are important playing ingredients, but they should not supersede the importance of skill and game learning during the early development years. ‘The lone Wolf’ character has too often been regarded as a tactical weakness for our game and not a playing strength. Poor development methods, both in practical and playing terms, have failed to supply the information nor a progressive ‘pathway’ for individualism to prosper— ‘the lone Wolf’ succeeds or fails on his/her interpretations of the chances to influence and exploit situations – little in terms of teaching the correct use of individualism seems to qualify for attention in our ‘structured obsession’ with mediocracy. The terms ‘selfish’ when on the ball and ‘lazy’ when not on the ball are often made as descriptions of ‘different’ or ‘awkward’ players by coaches and because of these so-called playing irregularities, many youngsters are side-lined and preference is given to more ‘straight-lined’, basic players. 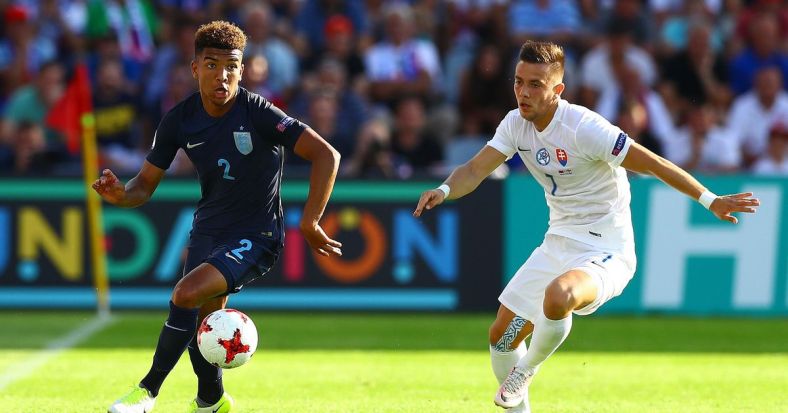 I will continue to criticise our development methods for producing boredom and not brilliance. By brilliance I mean players who are capable of fulfilling general playing requirements both on and off the ball, yet can produce game-changing skills. Players of this type must be developed through a system that provides a progressive, realistic and skilled-based learning atmosphere, not a system in which ‘winning’ pervades learning. Negativity has enveloped development in English football. The ‘don’t dribble, play it simple’ coaching brigade that dominates so much of development throughout the important early years, has nurtured ‘Robotics’ and not  ‘Excitement’.

Our young players must develop in a system that has a more expansive playing objective that reaches beyond the simplistic and qualities deemed as pinnacles playing principles today. All of the necessary aspects associated with individualism must be realistically and regularly practiced and then followed up by a playing structure that enables learned skills to be used in a correct and positive way. Such teaching should provide players at all age levels to be involved in a progressive structure that covers both skill acquisition along with game understanding of how-when–where to use them successfully.

For example; – quick awareness and recognition of opportunity to use individualism –  fast decisions on skill(s) type to use – space appreciation (angular or direct) – screening – running with the ball (speeds) – turns – end products (singular or combined) – success – recognition and reason of failure – confidence to ‘go-it alone’ when next opportunity occurs.

Throughout the Premier Skills Development Programs 1-5 each level begins with the topic of Individualism (Staying with the ball) I have never encountered any other development work that has provided such an individual skills ‘pathway’.

Coaching Academia along with football’s Media moguls, take note — mediocracy is not greatness! There needs to be a full and open discussion on how the ‘robotic boredom’ of today can be overcome and our game become a skilful, exciting game to watch and play.

32 thoughts on “INDIVIDUALISM – A Playing Priority”